This is a small collection of sample libraries for the free sforzando player that I recorded and mapped myself.

They're not exactly professional-level, but they're completely free and they sound pretty okay.

It's buzzy, it's beepy, you play it with a pen. It's a Stylophone!

Includes 3 sounds: Bass, Lead and Classic, with additional vibrato versions of each. 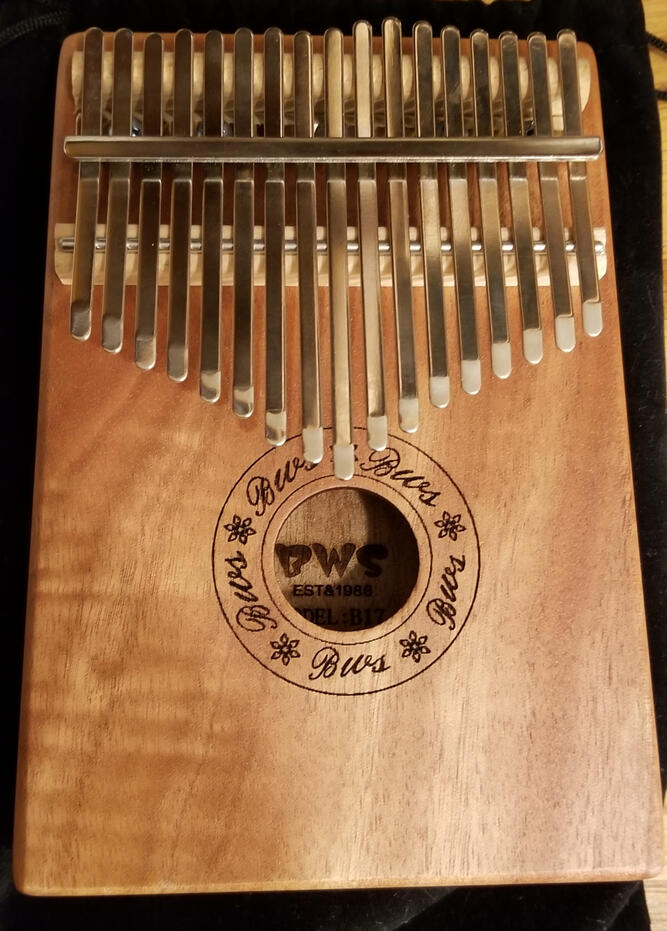 The other free reed rectangle.
It's a melodica!

Anything's an instrument if you try hard enough.
It's a pitch pipe! 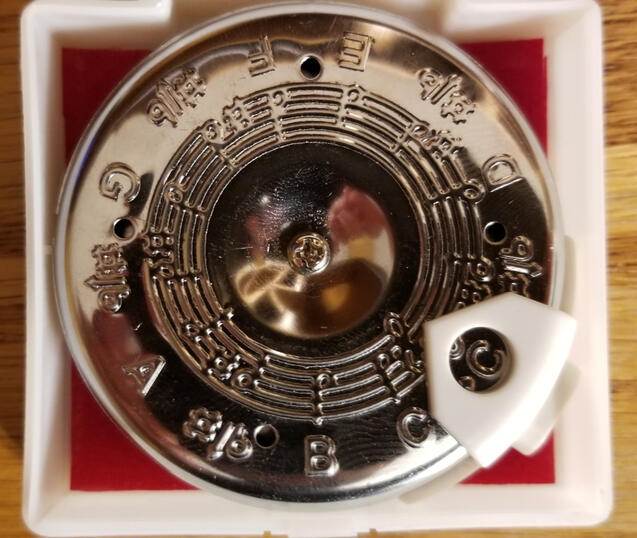 Chromatic pitch pipe from C to C with velocity-sensitive and modwheel patches.

Like a tin whistle, but bamboo.
It's a suling! 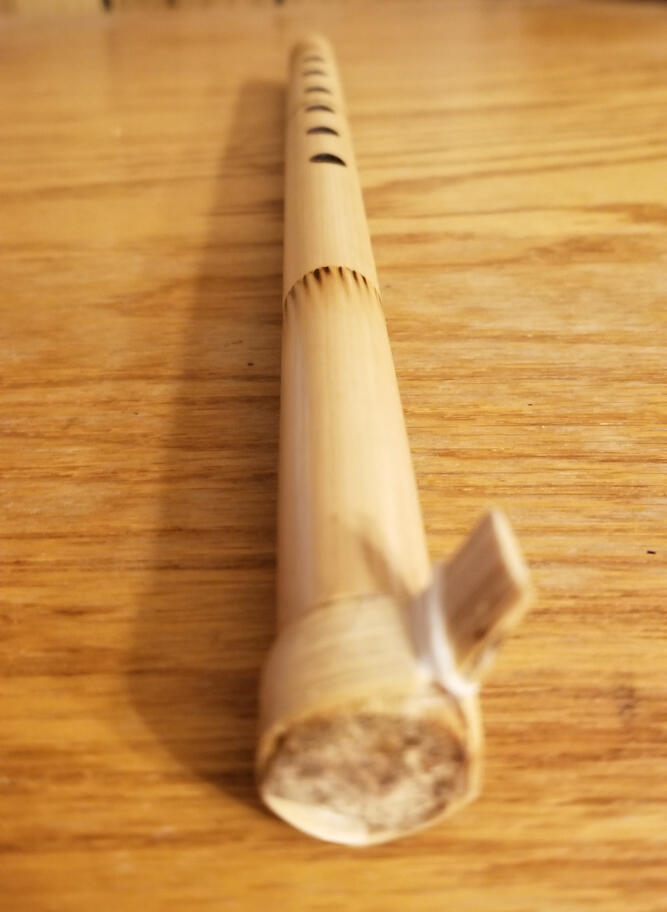 A small, end-blown flute from Indonesia. Tuned roughly to C major, but an A♭ is also playable. Due to quirks of the original tuning, the 'E' is about halfway between an E and an E♭.

A chromatic 12TET patch is also included, doubling up on some samples, and expression can be controlled with velocity or with the modwheel.

Hey, thanks for clicking that!
If you want to help fund my instrument habit, you can leave me a tip via PayPal.

One of my many hobbies is collecting instruments, so I decided to have a bit of fun recording and sampling them. That's what these are! Wow!

I produce music under the name _amaranthine, and I'm perpetually available for commissions. Check out my portfolio or my Bandcamp for examples of my work.

(All Adequate Sounds libraries are released under the Creative Commons 0 license, meaning they're free to use without attribution).